Posted on: Monday, January 3rd, 2022  In: Learning Optics with Austin

Optics is the study of light. The root of the word “opt” relates to the eye and vision, while the suffix “ics” refers to a science or discipline. [1] With that enLIGHTenment, a discussion about optics is often a discussion about light, its behaviors, and its properties. One common starting point is to ask “What is light?” From our human experience, we encounter many different light sources such as the sun, light bulbs, or a campfire. These sources seem to not just give off light, but also heat. So what exactly IS light?

As the old adage goes, “the simplest questions are often the most complicated to answer.” Ancient civilizations thought of light as rays falling through a forest canopy. 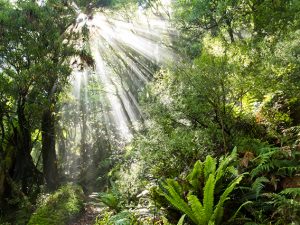 Rays of sunlight visible through the forest canopy 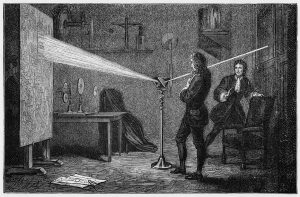 While optics is the bread and butter of companies like Shanghai Optics, the study of light explains many common phenomena in our lives. It helps answer some basic, but important questions like: “Why does the water in the ocean appear blue but becomes clear when you scoop it up? It all has to do with the absorption of light by water. 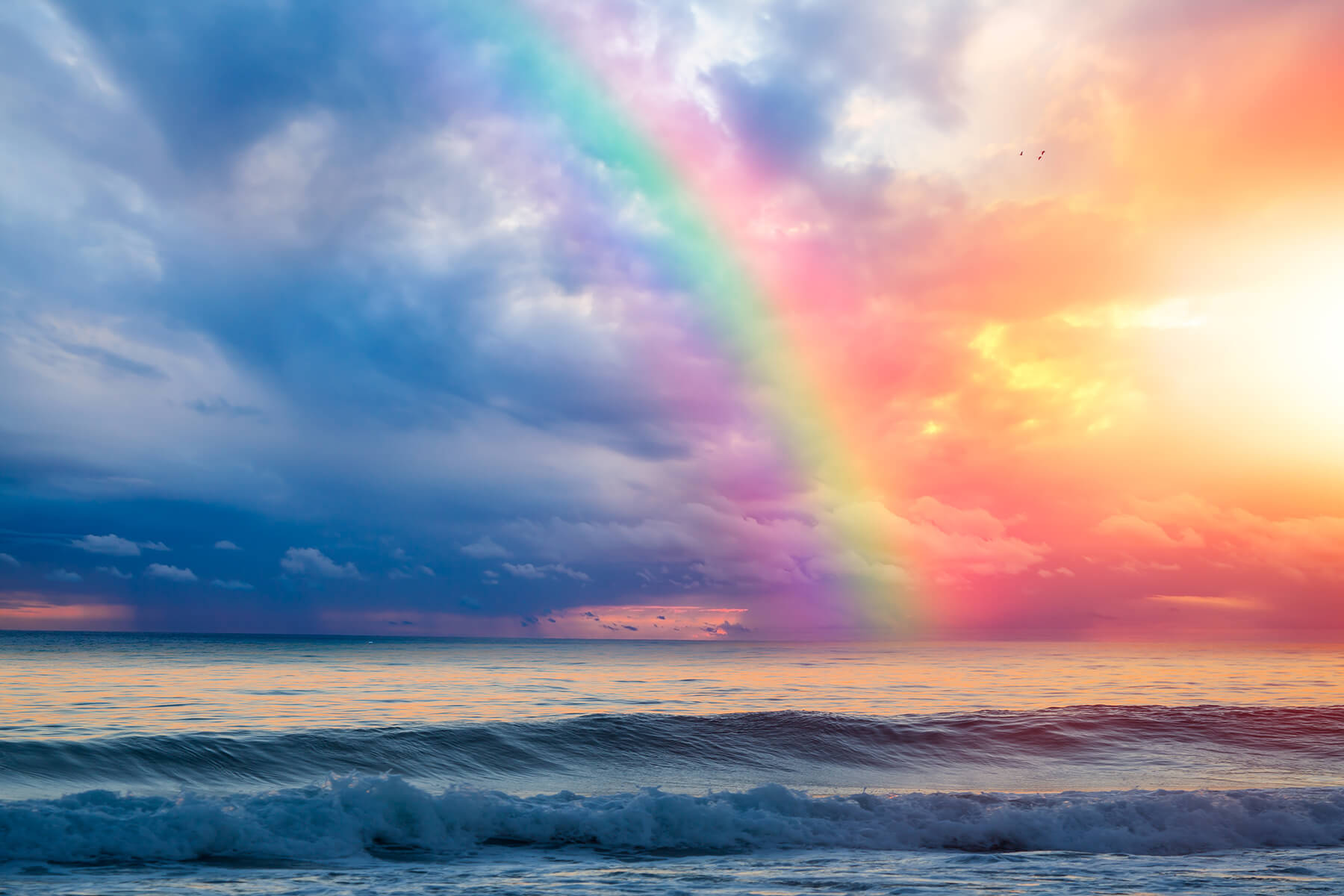 Why the sky is blue and how rainbows form have to do with the scattering of light. An education in optics can even help you take better photos by determining the “best angle” and lighting conditions in which to take the photo.

Next: Lesson 2 – How to Describe Light