Besides explaining rainbows, why model light as a wave? The particle model of light is usually drawn with a particle traveling as a ray. Just by staring at a candle or light bulb however, we know that light travels in all directions. It would be impossible to draw out infinite rays traveling in all directions, so the wave model is the solution for where the particle model falls short. Instead of drawing out infinite rays of light, a wave is composed of infinite particles that are in the same phase. Each of these particles then goes on to emit their own wavefront, which is the idea behind Huygens’ Principle. As shown in the diagram below, Huygens’ Principle complements the particle model of light as rays can be drawn where the wavefronts cross.

The overlapping wavefronts naturally lead to the question of what happens when two light waves meet each other. If the following three conditions are met, then interference will take place:
1) If they have the same frequency
2) If they have the same direction of vibration
3) If the phase difference is constant 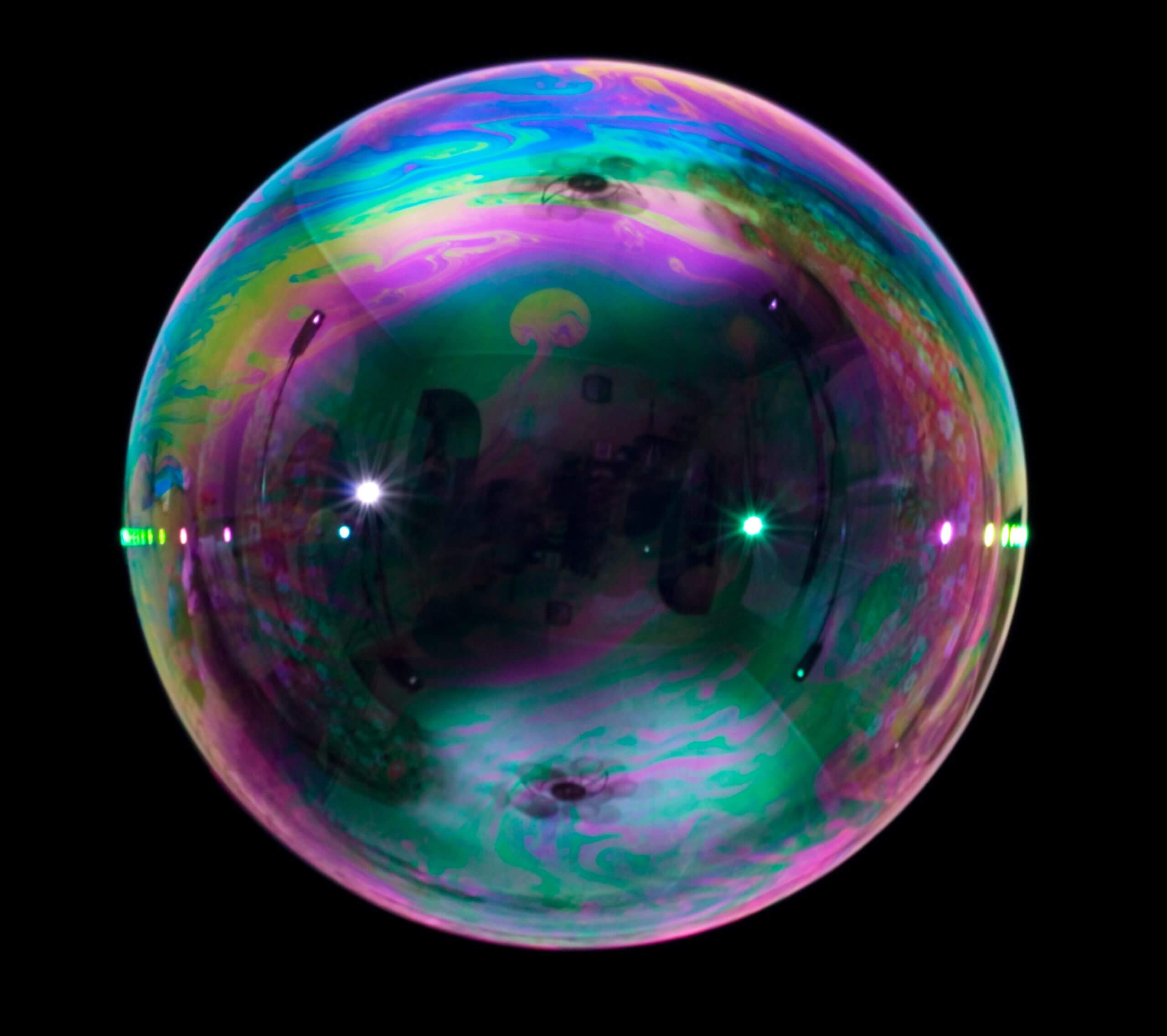 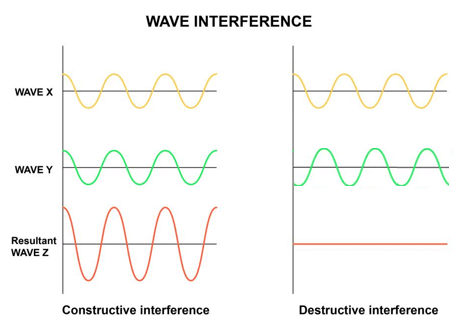 Interference might seem to contradict the assumption early on that light paths are independent of one another (see “Diffraction and Refraction” post). This is not the case however, because the path of light is not being changed when two light waves meet. Light neither bounces off nor merges together. Instead, light continues on its path but either becomes brighter or dimmer depending on the interaction of light waves. While light waves are too small for the human eye to detect, interference can be demonstrated by water waves. 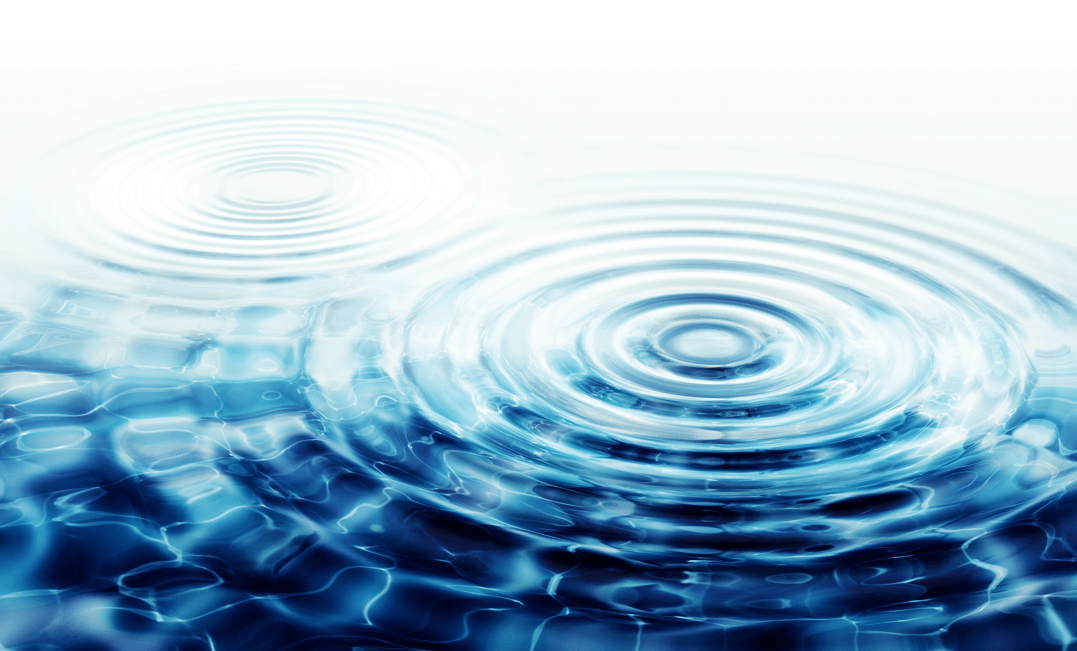 There are ways however, in which interference can be measured and studied. Read more in depth on interference in the upcoming post!

Next: Lesson 11 – Fringes and Interferometers