In “What is Light?”, we described light as both a wave and a particle under the conditions of the wave-particle duality. In the previous posts, we have mostly modeled light as a ray when discussing reflection and refraction. Only when we talk about diffraction and wavelength do we mention the wave property of light. While the wave property of light involves more technical knowledge, it answers the question of why white light emerges from a prism as a rainbow. 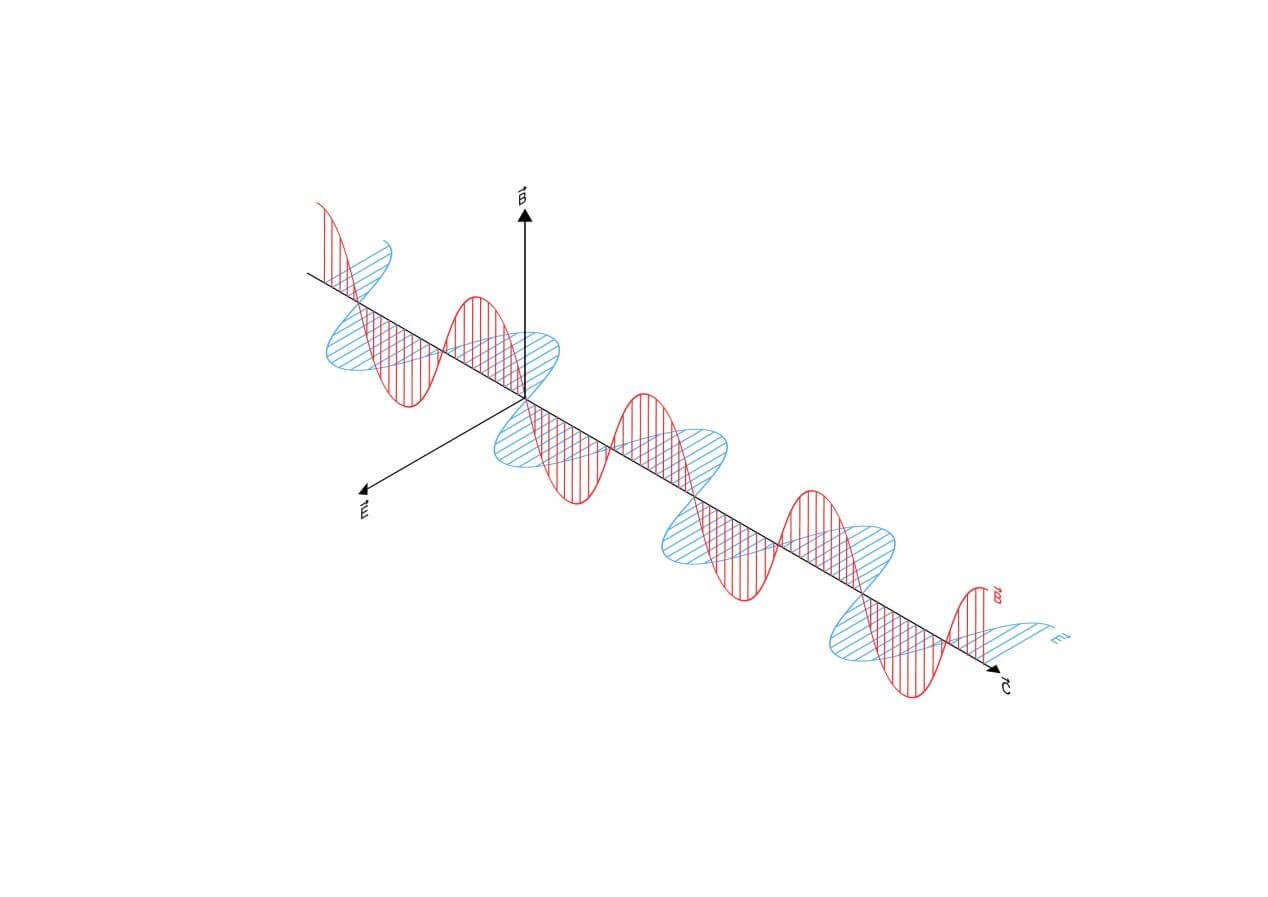 A good analogy of the relationship between these three variables is a drill bit. Let the spiraling motion of the drill bit remain constant which is analogous to the frequency of light. The speed at which the bit advances through a particular substance is analogous to the speed at which light travels. So if the bit starts spiraling in air and makes contact with wood, it encounters resistance and moves forward at a slower speed, even as its spiraling speed remains constant. This is analogous to light entering glass where the speed of light slows down but the frequency remains the same. 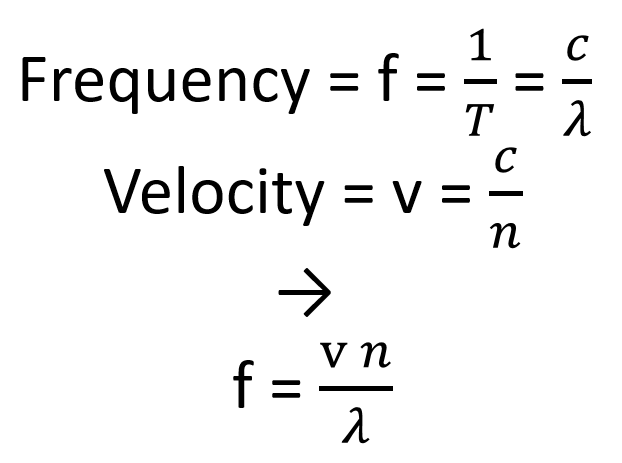 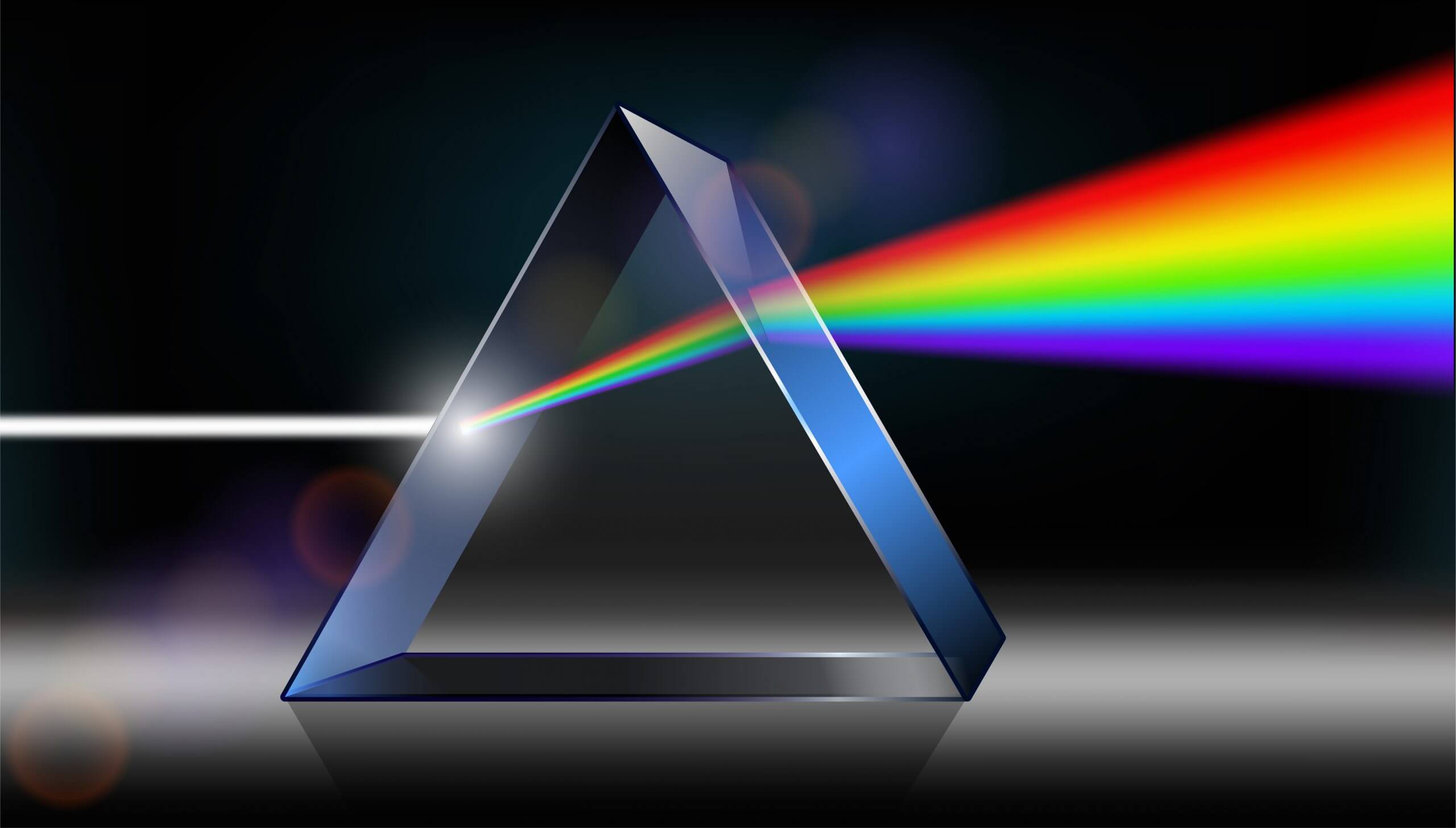